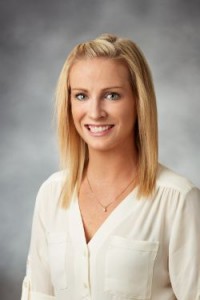 Collignon had spent the previous four seasons as assistant women’s basketball coach at Valparaiso University. In addition to preparing scouting reports, she also oversaw the team’s strength and conditioning program along with directing the team’s summer camps during the offseason. She obtained her master’s degree in sports administration from Valparaiso University in 2016.

Prior to her arrival at Valparaiso, Collignon was general manager and fitness director at Tilton Fitness in New Jersey for three years. She was featured as a personal trainer in MTV’s I Used to be Fat, which aired in 2010.

The Woodhaven, Michigan native was inducted into the Oscar A. Carlson High School Hall of Fame in 2016. 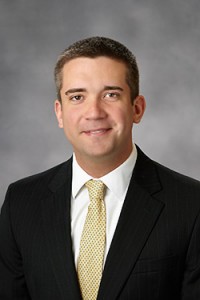 He served as an assistant AD of media relations at Valparaiso University for three years before arriving to Michigan City. While with the Crusaders, Collignon was the primary contact for football, men’s and women’s cross country, women’s basketball, baseball, and men’s and women’s tennis. Additionally, he was Valpo’s director of baseball operations during the 2012 and 2013 championship seasons.

Collignon was one of just seven national winners in CoSIDA’s 2014-15 Fred Stabley Sr. Writing Contest for his baseball season preview.

Before entering the world of collegiate sports, he gained sales, marketing, and corporate purchasing experience in the private sector. Collignon also worked two stints in the newsroom and sports department at NewsRadio 1120 KMOX, the CBS affiliate in St. Louis.