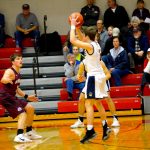 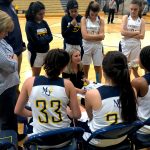 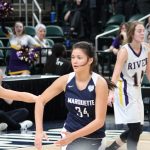 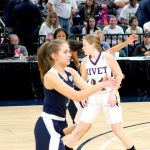 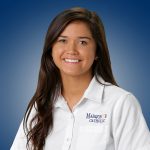 Senior Ally McConnell was named Post-Tribune‘s Player of the Week after averaging 20.0 points per game last week. McConnell recorded a career-high 28 points in the Blazers’ 68-25 victory on Tuesday evening at Career Academy South Bend. The forward followed up that performance with a team-high 12 points at Andrean on Thursday. For the season, 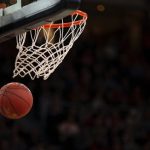 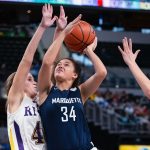 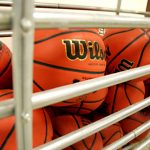